Hot Off the Press!

Going Astray, Being Adrift, Coming to Nothing

The Case for Reduction 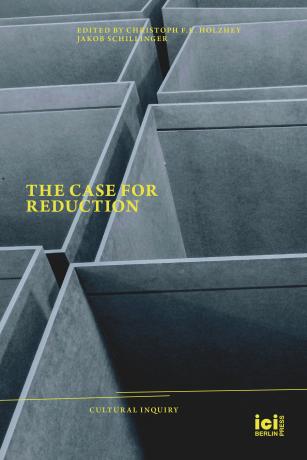 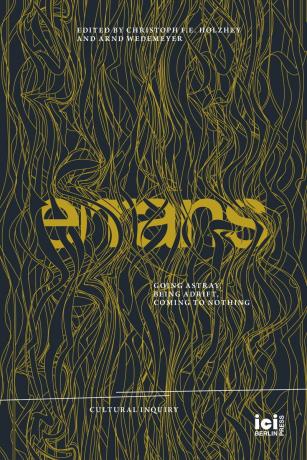 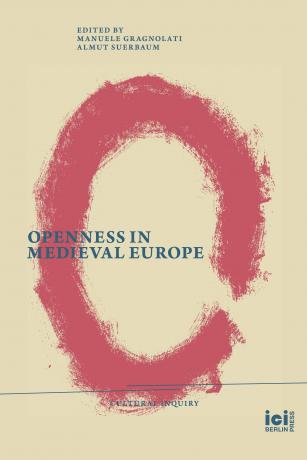 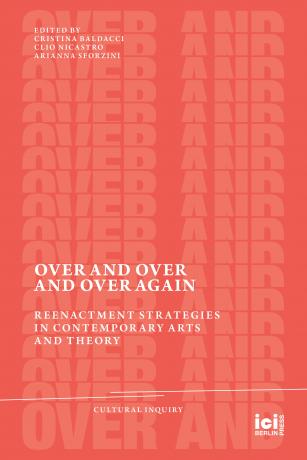 Over and Over and Over AgainReenactment Strategies in Contemporary Arts and TheoryEd. by Cristina Baldacci
Clio Nicastro
Arianna Sforzini 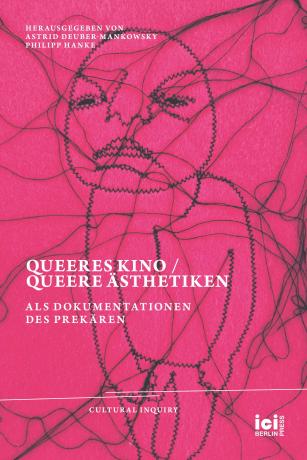 ICI Berlin Press is an independent, non-profit publisher exploring the possibilities of a hybrid publishing model: OpenAccess electronic books with a print-on-demand option and the international distribution this model affords. Not bound by the protocols of conventional publishing nor the disciplinary boundaries of academic scholarship, it promotes radical lines of questioning, diverse voices, novel approaches.

Founded in 2019, the Press draws inspiration from but does not limit itself to the ongoing research projects of the ICI Berlin Institute for Cultural Inquiry.

The series ‘Cultural Inquiry’ is dedicated to exploring how diverse cultures can be brought into fruitful rather than pernicious confrontation.

Hot Off the Press!

Today’s critical discourses and theorizing vanguards agree on the importance of getting lost, of failure, of erring — as do life coaches and business gurus. The taste for a departure from progress and other teleologies, the fascination with disorder, unfocused modes of attention, or improvisational performances cut across wide swaths of scholarly and activist discourses, practices in the arts, but also in business, warfare, and politics. Yet often the laudible failures are only those that are redeemed by subsequent successes. What could it mean to think errancy beyond such restrictions? And what would a radical critique of productivity, success, and fixed determination look like that doesn’t collapse into the infamous ‘I would prefer not to’? This volume looks for an answer in the complicated word field branching and stretching from the Latin errāre. Its contributions explore the implications of embracing error, randomness, failure, non-teleological temporalities across different disciplines, discourses, and practices, with critical attention to the ambivalences such an impossible embrace generates.

The Case for Reduction

Critical discourse hardly knows a more devastating charge against theories, technologies, or structures than that of being reductive. Yet, expansion and growth cannot fare any better today. This volume suspends anti-reductionist reflexes to focus on the experiences and practices of different kinds of reduction, their generative potentials, ethics, and politics. Can their violences be contained and their benefits transported to other contexts?

Want to Publish With Us?

ICI Berlin Press welcomes proposals for books. Please read the <Submission Guidelines> and contact the Press with the required materials at publishing@ici-berlin.org.